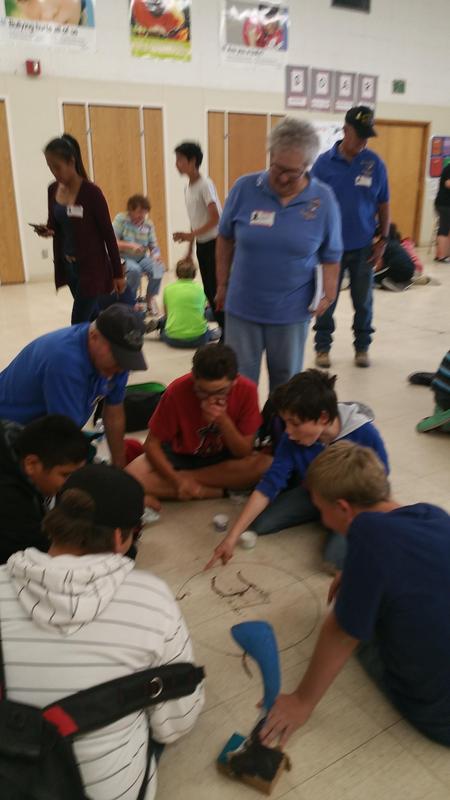 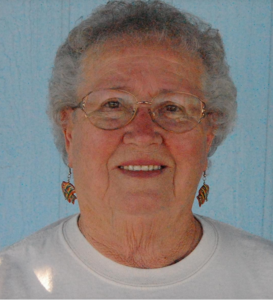 “The Great American Worm Race” is set for Friday, May 3rd, in LVES’ Goulding Hall.
By Jo Richards
Get ready, Lucerne Valley! It’s time for the 19th Annual “Great American Worm Race.” This year’s race will be held on Friday, May 3rd in Lucerne Valley Elementary School’s Goulding Hall.
As we have done in the past, the 6th grade students will be our handlers, and the adult crews will be volunteers of the world famous Lucerne Valley Roadrunners. The Worm Commission held its first meeting in March and we’re all set to deal with the ups and downs of running a first-class worm race.
So many times when you are meeting someone for the first time they will identify their hometown by statements such as, “I’m from St. Louis, the avocado capital of the world.” Some may say, “I’m from Quincy, the grapefruit capital.” We must all remember to state with pride, “I’m from Lucerne Valley, home of the Great American Worm Race!” I guarantee a smile will be received immediately.
This year’s Worm Commission meeting was held with the same enthusiasm as previous years. The agenda is full, and we have several problems we feel must be dealt with immediately. The most pressing is always the transportation issue regarding worms traveling from the East Coast and arriving in time for the race. The most difficult issue is in the numbers we must deal with now.
In the beginning, when the Lucerne Valley race first started, it was no big deal for a worm to crawl into an individual’s pocket or purse and settle in for the trip cross-country. Now that we are considered an international event, the families and friends want to travel with the racer, and this presents a numbers problem. The commission has come up with a program we feel will work well. The highways are crowded with 18-wheelers and most of them seem to be headed for California.
We have printed booklets and handed them out to all the contestants’ families and we feel certain they will be happy to follow through. Our plan is simple: When the time arrives for you and your family to start west, make your way to a truck stop. It takes three-and-a-half hours for a worm family to crawl into the cab of a big rig. That is the approximate time of most trucker’s coffee breaks. Once inside, make yourself comfortable and enjoy a pleasant journey west. It’s always good for the family to join in with the driver and sing on the road trip. Know the words to “The Wheels of the Bus go Round and Round” and you will blend in fine. Have a safe trip.
For those of you that have followed the Worm Race over the last 18 years, you know one of our major problems has been the birds. We relocated from the High School campus to the Elementary school because of that issue. The race is now held in the elementary school cafeteria so the bird problem was solved there. Now the families are concerned with the safety of the young worms at the playground area. We suspect the birds are coming from Apple Valley. It has been talked about for some time now, and the worms have decided that a roof is the answer to their concern. The Commission does not have the funds for this venture, so the worms are going to handle the financing and construction. The decision was made final at the March meeting — the worms will build a roof and the birds will pay for it!
Til next time….
Jo Richards is an expert in all matters worm related and has served as "The Great American Worm Race" historian since the event's origins 18 years ago. She is an award-winning Lucerne Valley resident who has founded several fundraisers sponsored by the Lucerne Valley Roadrunners and other local charitable organizations.